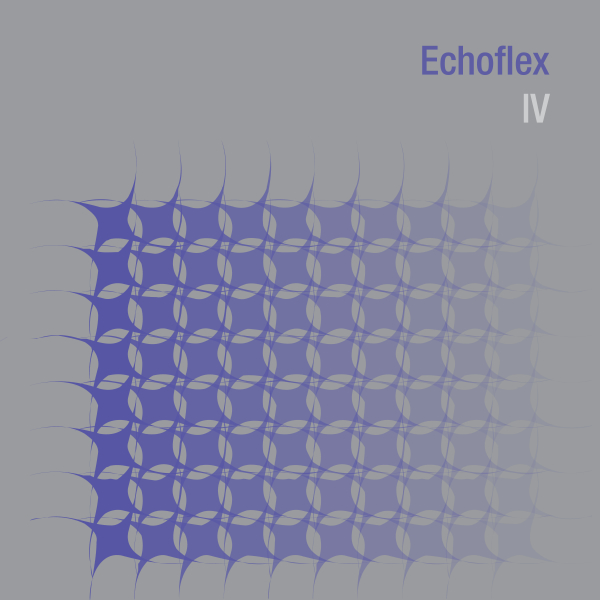 A musical journey with modern electronic sounds through echoes from the past, impressions of the presence, reflections of art and imaginations of cosmic future.
A journey through Echoflex' own version of Kosmischer Musik, Hauntology, Neo-Krautrock and Arte Sonoro, guided by David Muddyman aka Jamuud, artist and member of the group Loop Guru. 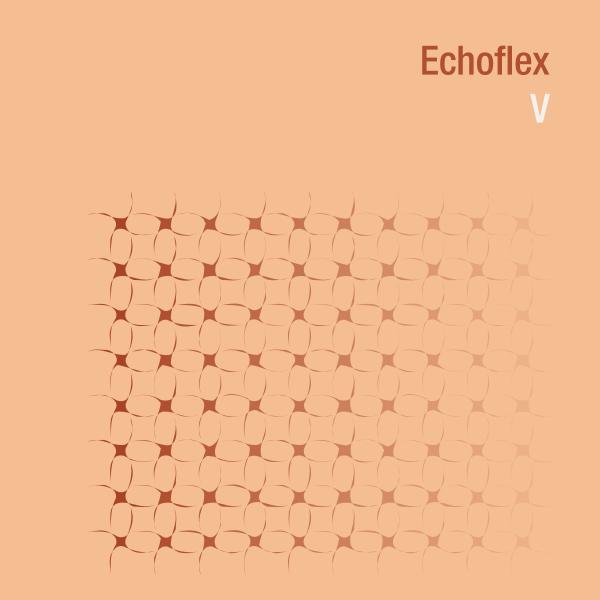 The new albums Echoflex IV and V are inspired by David's deep love of German electronic music from the 1970's - Can, Neu, Cluster and Faust - and influenced by the art of Richard Long, Richard Serra, Robert Rauschenberg and Connor McIntyre.
The music on Echoflex IV and V accompanies David's monoprints from the Echoes collection, each title features a selected monoprint artwork.


available since August, the new albums Echoflex I, II and III: ambient soundscapes accompanying the R[o]aming-paintings

R[o]aming to the sound of 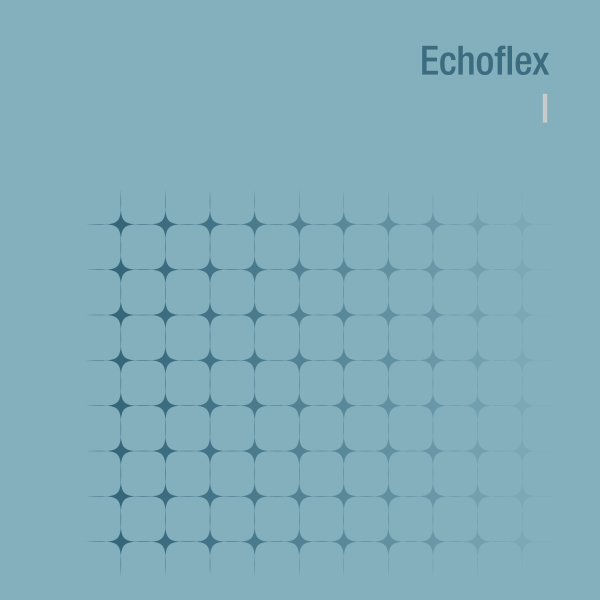 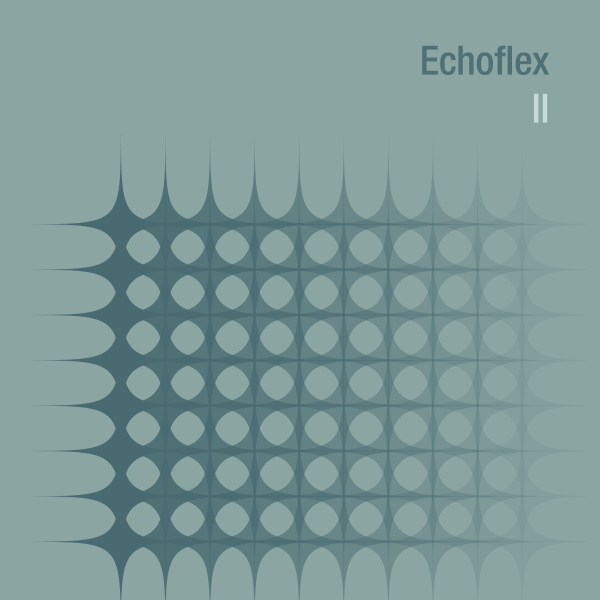 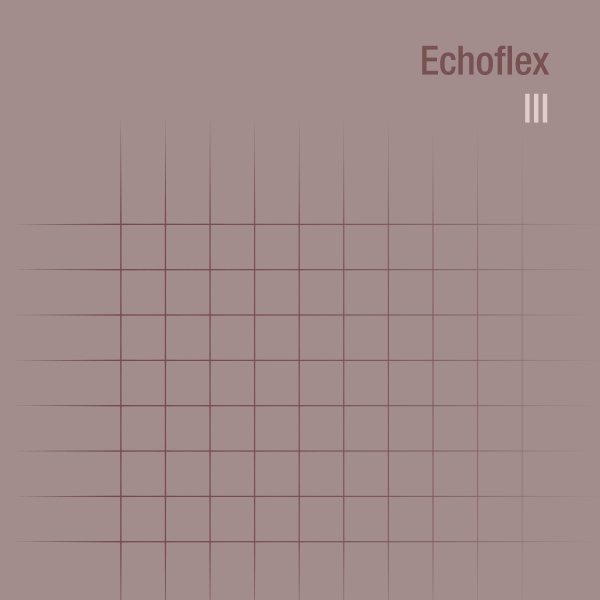 ::: to the artist homepage of David Muddyman

energetic grooves, drums and basses for movements in- and outside the head 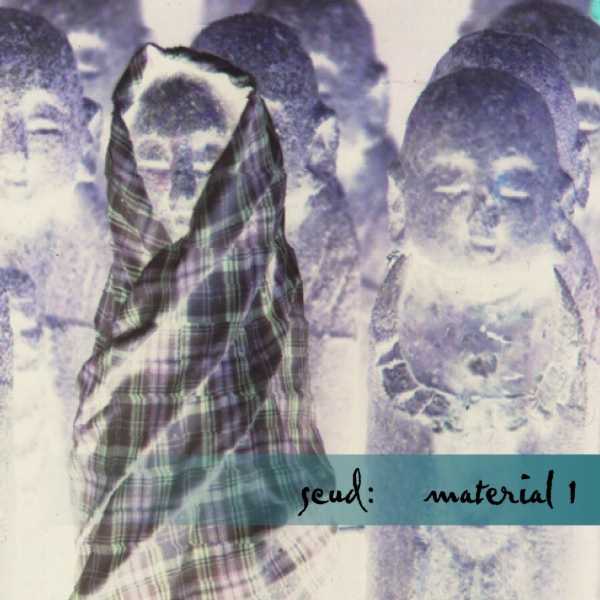 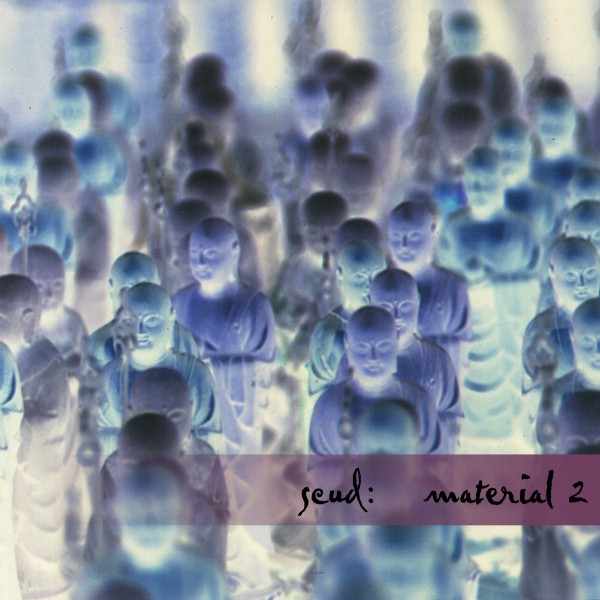 varied worlds from calm to dancable, found beyond television tubes and black frontpanels 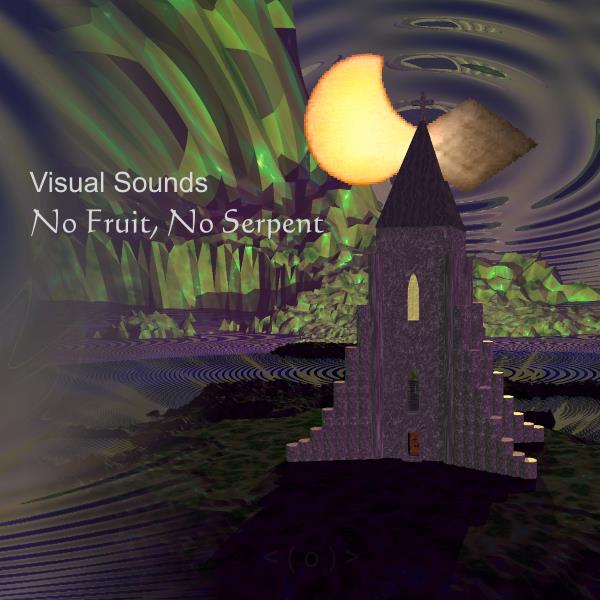 fascinating sounds crossing the borders between clubmusic and art 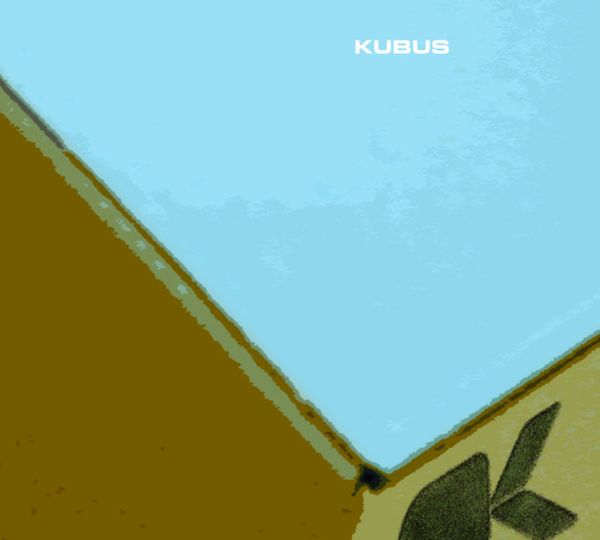 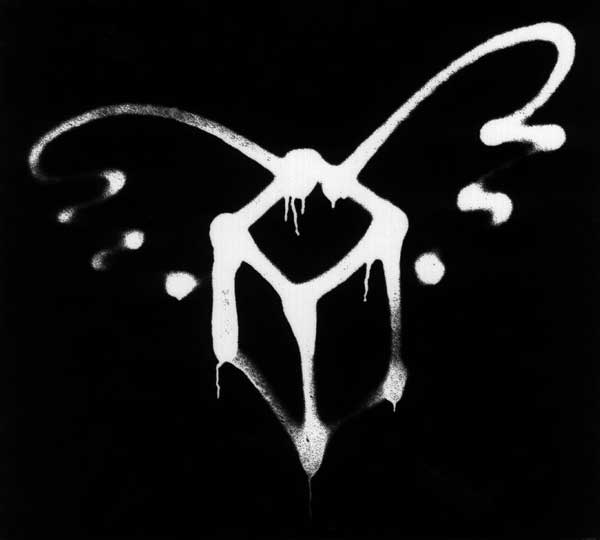 the independent magazine for electronic music beyond the mainstream

the thoughtful series of pictures by thomy[ee on certain events - united with global dance music from the tinitusstadl.nacht vol.3 radio-DJ-set